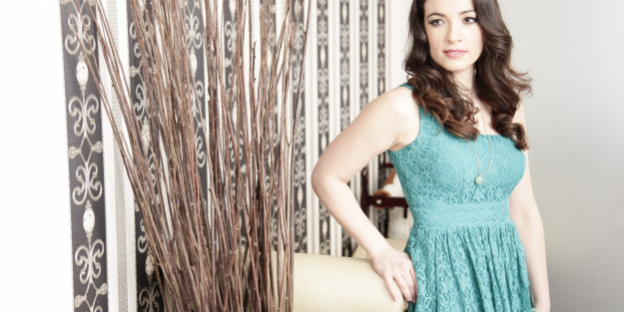 AIPFE Cyprus-Women of Europe and the Australian High Commission hosted an event dedicated to the topic ‘Sailing from adversity to greatness’ with guest speaker, Memnia Theodorou, the first Cypriot woman to have ever sailed as part of a racing team from the UK to Australia.

The event, on February 28 at the CVAR, marked the second of AIPFE’s female empowerment series, #IncredibleWomen. The series aims to inspire, motivate, connect and mobilize women and men alike to pursue their dreams and ambitions.

A dentist by profession, Memnia pursued her career in the UK until 2015 when she decided that she needed a break from her comfort zone. In pursuit of an adventure, she signed up with Team Great Britain for an international sailing event, the ‘Clipper Round the World Yacht Race’ despite the fact that she was a novice sailor.

Five months and 18,000 nautical miles later, she admits that this challenge has not only opened doors for her beyond belief, it has also given her a voice to speak about issues such as inequality in people with disabilities and cancer.

“Do not allow your fears, define your lives,” Memnia managed to convince us. “Fear of the unknown will always be there! But as my life took unexpected turns when I decided to step outside my comfort zone, so will yours!” 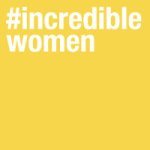