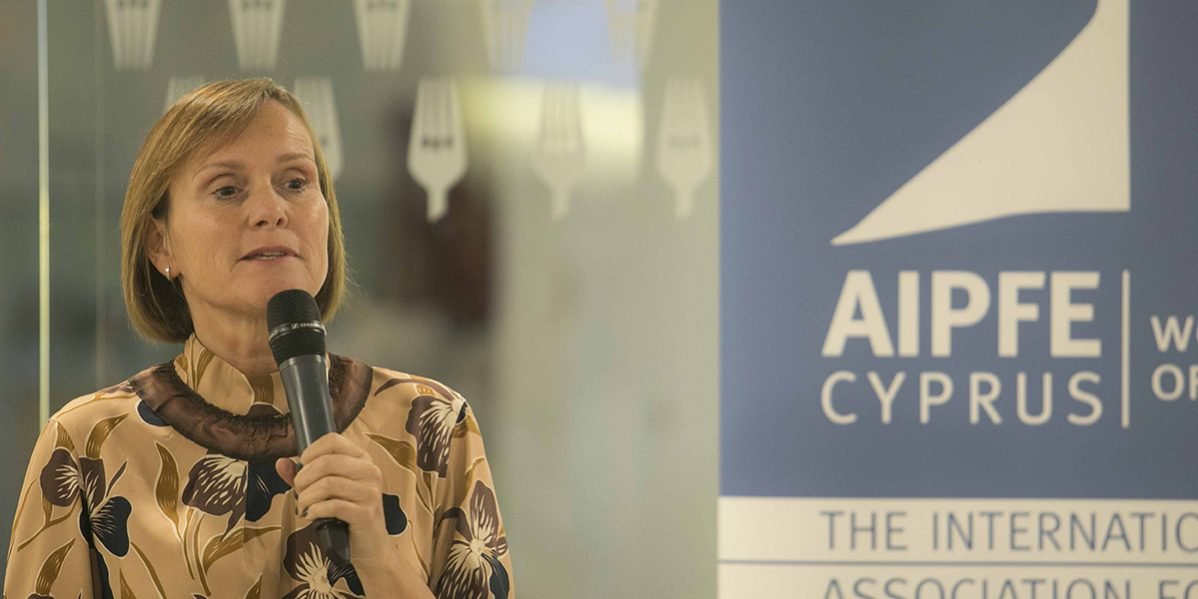 ‘Every woman should have the confidence, strength and independence to follow her dream career path,’ acclaimed entrepreneur and e-commerce expert, Gracia Amico told AIPFE Cyprus-Women of Europe members at AIPFE’s #IncredibleWomen event on April 18.

Launched in 2017, #IncredibleWomen is one of AIPFE’s most thriving  female empowerment series which aims to inspire, motivate, connect and mobilize women and men alike to pursue their dreams and ambitions. The series highlights women from all walks of life engaged in astounding ventures that empower, teach resilience, business acumen and taking a leap of faith.

With nearly two decades of ecommerce and digital experience to CEO level, Amico spoke about ‘Successful Women in Business’ and encouraged event participants to pursue their goals with passion. Amico, whose experience includes working for global multi-channel retailers and entrepreneurial pure players, was part of the first wave of e-commerce start-ups back in 2000, securing venture capital investment for her own dotcom company.

She shared five insights that defined her career.

‘You have to work hard to reach the top, but eventually, it all gets easier’ Amico added, highlighting the importance of work-life balance and focusing on our health and wellbeing.

Amico, who most recently held the position of CEO at PetsPyjamas, is also a mentor to senior ecommerce executives and an ambassador in the Retail Week Be Inspired Campaign for young female entrepreneurs.

Amongst collecting a multitude of industry awards Amico was in 2015 and 2016 recognized as one of the top 50 most powerful people in online retail with her entry in the top 50 Retail Week Power List. In 2018, she was granted the Equality Impact Award, which is awarded to an honorary group of women in the tech industry. 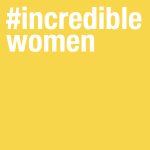