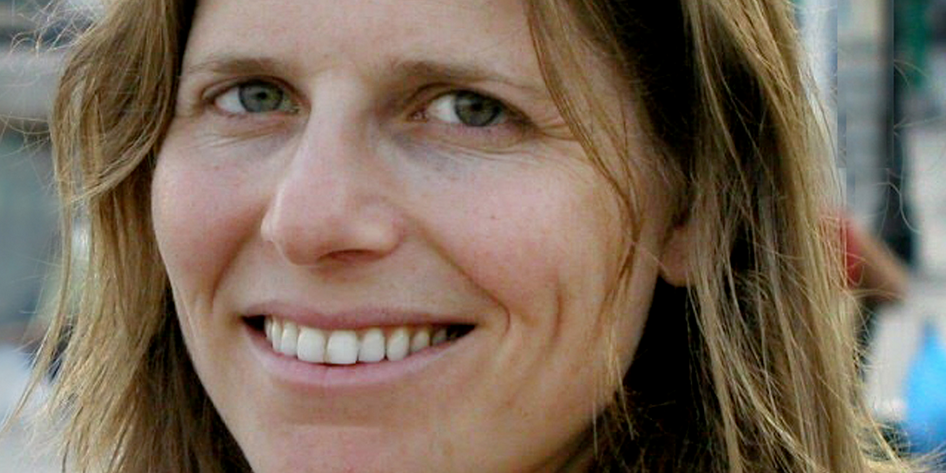 Family, colleagues and friends of Hara Phitides Granath, who died of cancer in November 2016, organised a charity walk and running event on January 21, to celebrate the life of an avid runner and raise funds for the Anti-Cancer Society.

The ‘Walk and Run for Hara’ is a tribute to a woman whose friends described as ‘unique’, ‘passionate’ and a ‘a source of inspiration’. Hara, 43, who leaves a husband and two children aged nine and five, lived life to the full, her sister Andia Phitides told the Cyprus Mail.

“She travelled a lot, she was living in the moment, always creating happy moments,” Phitides said.

To make this happen, Hara’s family, friends and colleagues joined forces to organise this event “aimed at preserving the memory of Hara and the legacy of her work,” her friend Mahi Solomou told the Cyprus Mail. “Donations to the Anti-Cancer Society was Hara’s wish.”

The idea for a walk and running event to include everyone was Solomou’s, who had trained with Hara and ran with her in two half Marathons organised by PwC – Hara’s employer – in San Sebastian in Spain in 2006, and in Budapest, Hungary, in 2005.

“She was a notable person, charismatic, unique. She inspired people to see life from a different perspective. Her philosophy was that life ought to be made up of happy moments,” Solomou said.

She added that as Hara always had a camera with her to capture happy moments, participants at the event are encouraged to take photos during their walk or run. Such was the impact of Hara in the lives of people around her and at her workplace, PwC Cyprus, that the company decided to establish an annual scholarship in her memory.

“The scholarship is for people who have within them a spirit of enterprise and who continue to want to develop and progress,” said her colleague PwC Partner Philippos Soseilos in his eulogy at her funeral.

Hara, he said, had managed to talk her way into getting the job she had applied for at the PwC 16years ago, even though she didn’t have the qualification, studies or experience for the human resources’ position. “She spoke to us about her studies, her travels in Asia and her love for people. We hired her immediately for her energy and passion,” he said.

In the last stages of her life, he said, “Hara faced death as she faced life, with strength and courage and with care for others.”
The event – 7 km Fun Run or 2 km Walk – took place on January 21 2017 at the Athalassa park in Nicosia and was a joint initiative between PwC, Dromea Racing, the Anti-Cancer Society and AIPFE Women of Europe.